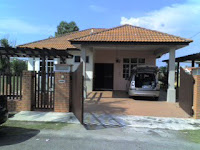 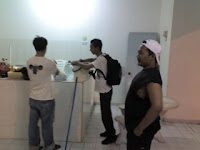 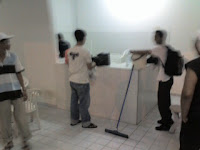 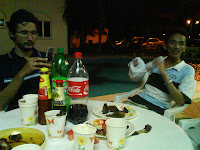 We had a gathering organised at PMC Resorts in Melaka last saturday. The purpose of this gathering is to get to know each other among ourselves and to exchange ideas, stories and Jokes ! (hahaha).` 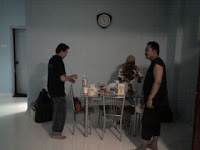 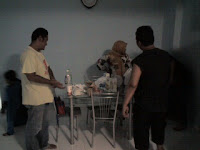 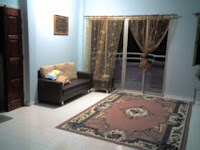 Everything wento smooth as planned eventhough the turnout this year was a little bit smaller compared to last year. 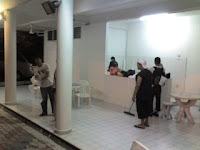 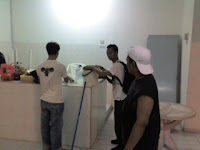 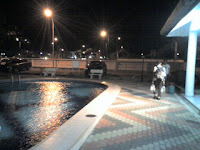 Later in the afternoon, we went to an orphanage home nearby to donate the fund that PMC managed to collect from everybody (thank you guys!)
Went for a ride in the Eye On Malaysia (RM10). 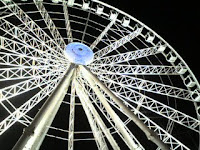 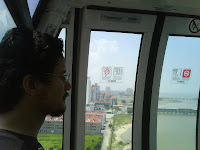 Not bad huh? taken from my A780 HelloMoto. Compared to Saiful Nang ? hahaha. amateur.
So later Faris, SepulJb and myself (Tuanbri) were on the way back to KL when suddenly i saw smoke coming up from the ledge at the roadside. There was a lady waving at us, pleading for help..
Immediately we stop the car and rushed out to the ledge…. 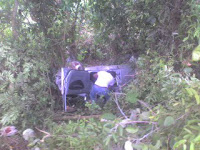 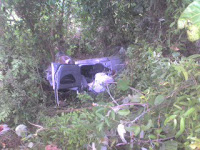 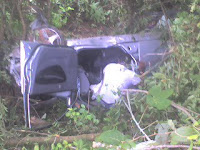 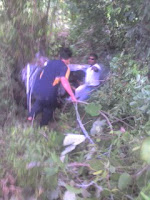 Few cars stopped and quickly rushed to the scene when they were made known of the situation. It took 15-20 mins for the Rescue to arrive. We had to do something in the meantime. SepulJB (our hero of the day) managed to bring the passenger (a girl) out from the car and pulled her out from the car. He IS MY HERO!
Rescue Arrived ! 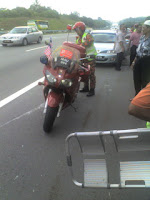 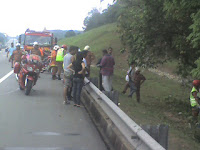 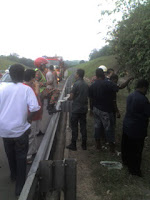 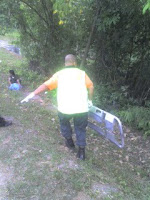 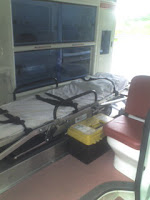 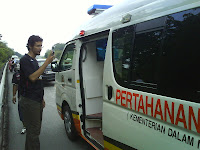 The girl was taken out from the wreckage by the Rescue Team. 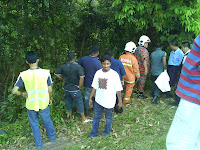 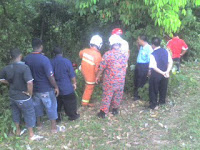 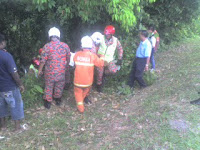 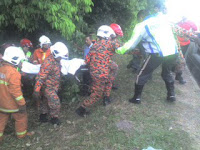 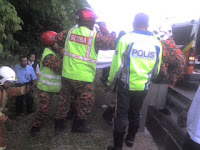 Faris is still in shock state of mind. who wouldnt? Because of what? 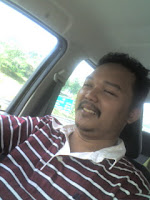 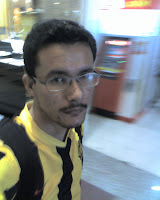 p/s: the girl’s arm was nowhere to be seen until her father found it outside the car…..

Please log in again. The login page will open in a new tab. After logging in you can close it and return to this page.